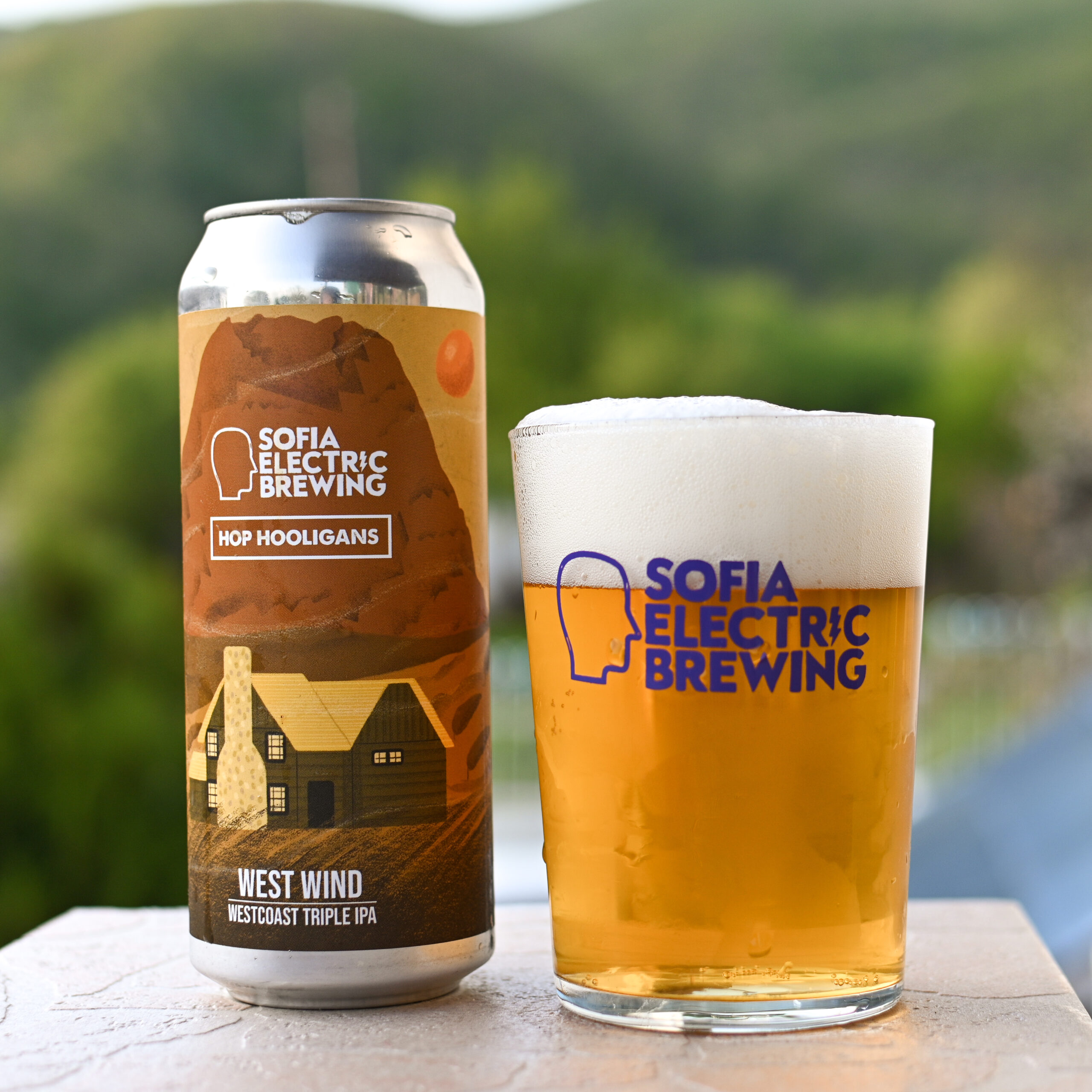 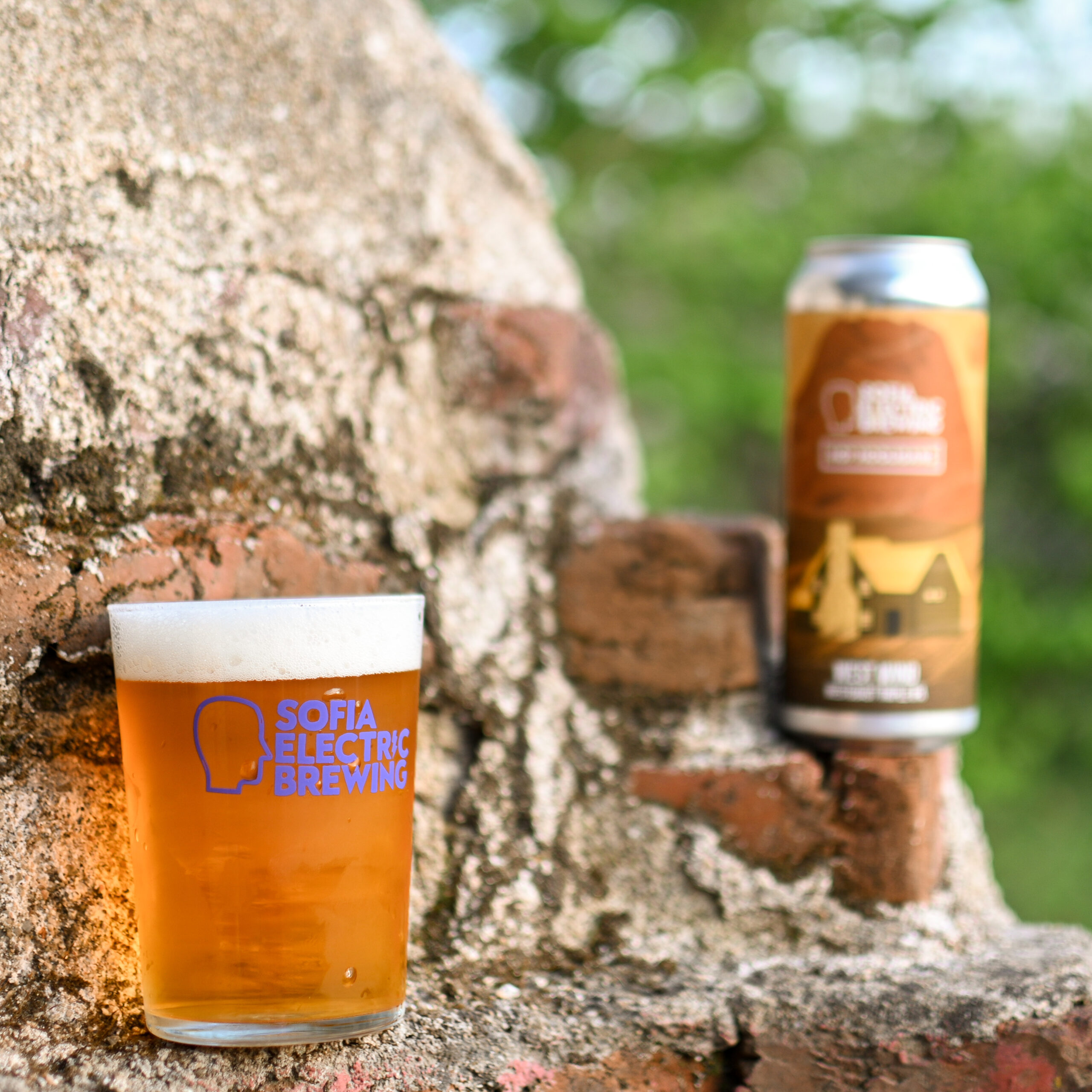 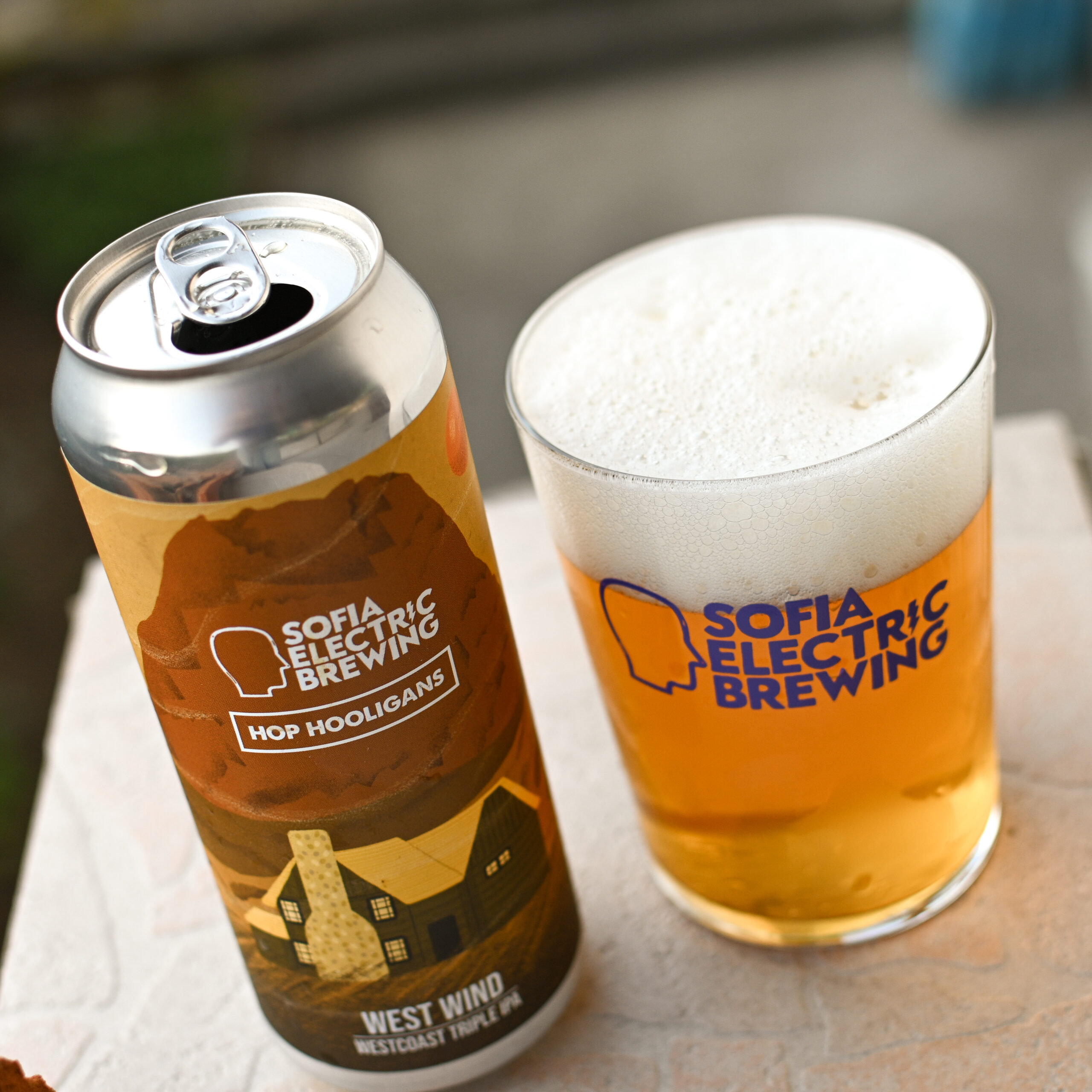 Collaboration with Hop Hooligans from Romania.

It might seem scary at first, but change isn’t meant to simply trample and obliterate. Even if its roaring current rips the shingles off the roofs, uproots forests or sends cattle flying.

There’s a core in there that will stand as still as a mountain, refining its edges and coming out bigger and better in the end.

Chipping away at the old, bringing in the new, molding both into something modern, that still lets you reminisce.

Always rushing in from the West. 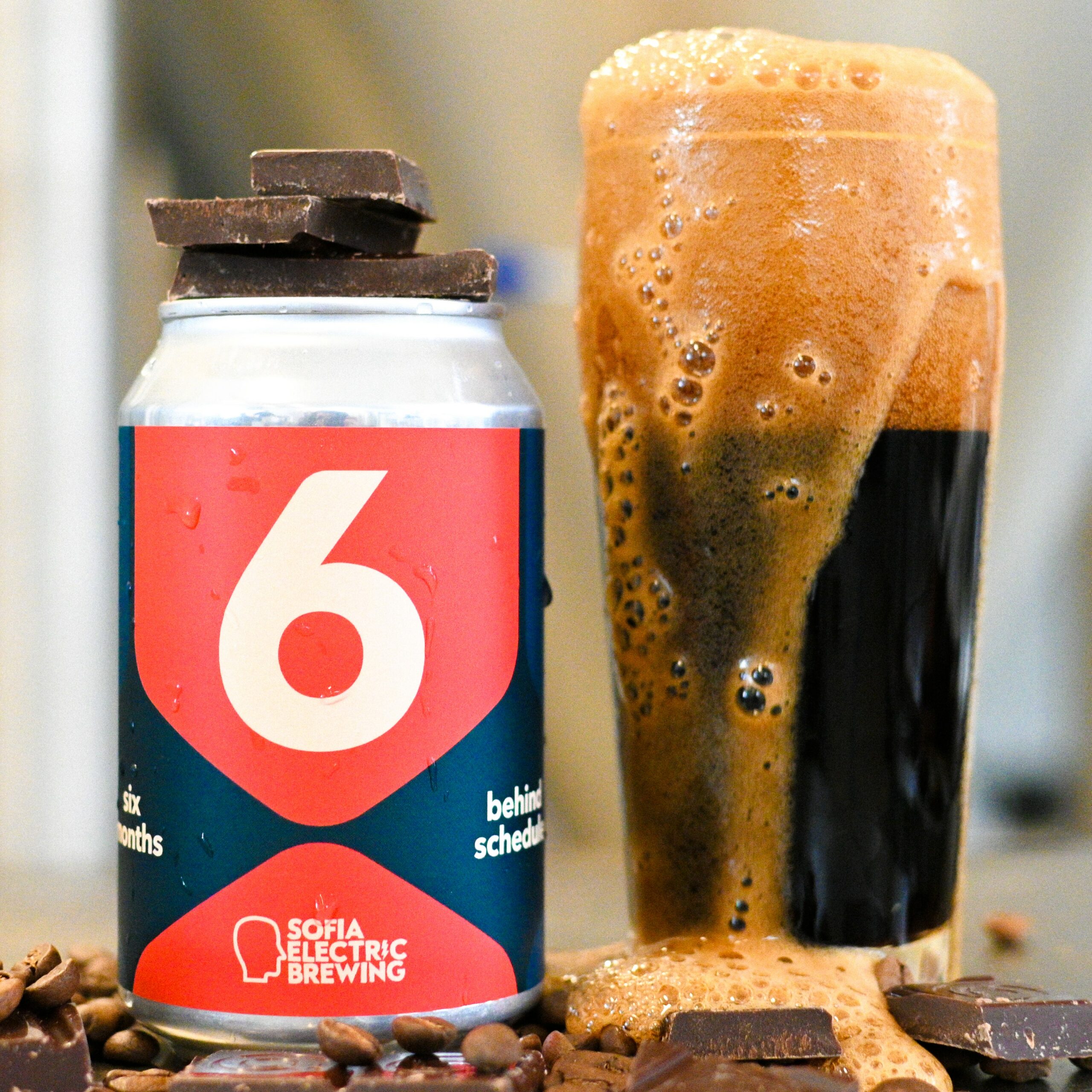 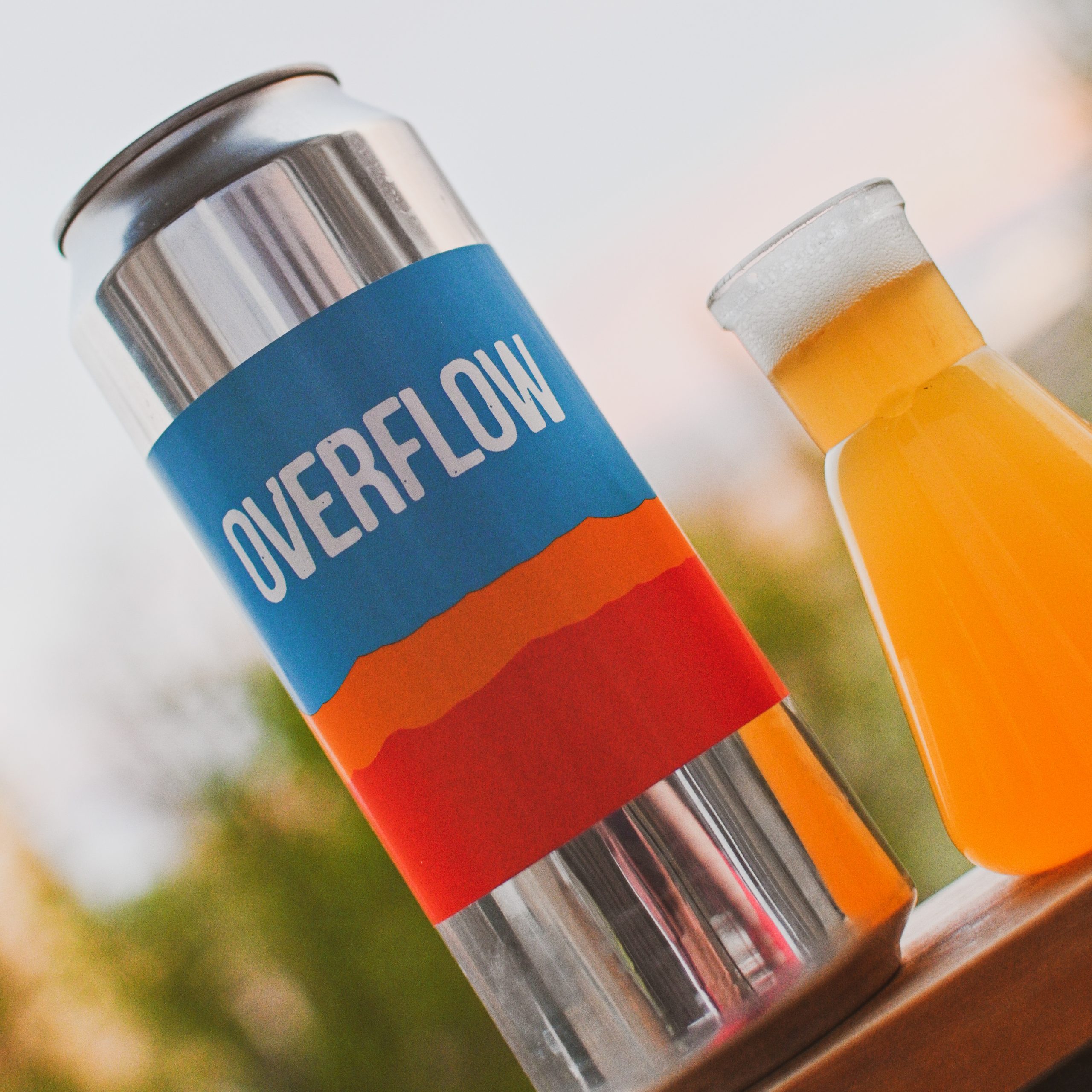 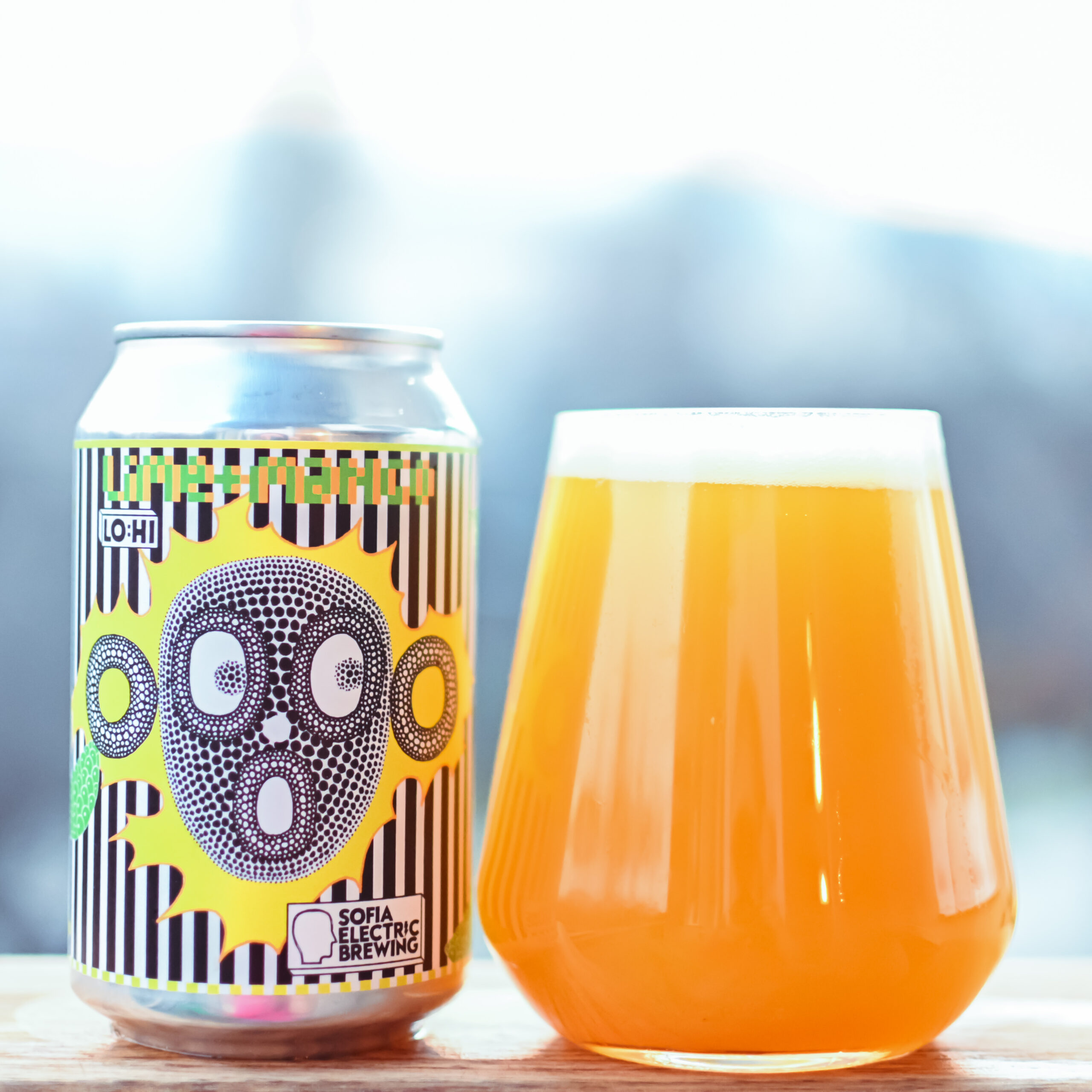